Justice Is On Its Way

What is a dating scam, and what to be careful of 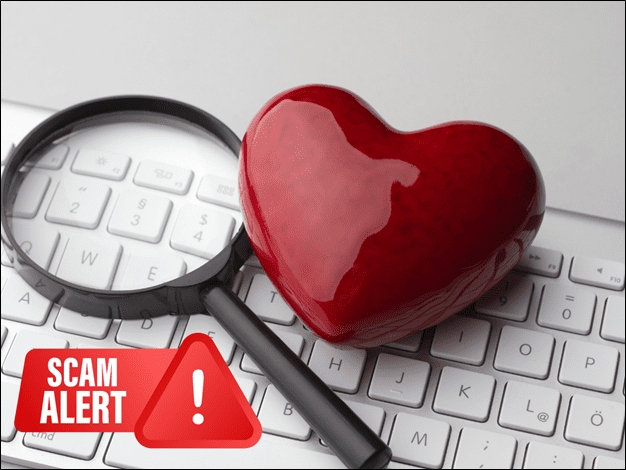 The practice of creating fake accounts on dating websites and mobile applications is known as dating scams. Scammers will target you through popular social media platforms such as Facebook or Instagram may also do. The con artists establish a rapport with you and try to gain your trust by conversing with you frequently (sometimes several times each day). Following that, they fabricate a tale to obtain money. For more information on dating scams, see the section below.

Warning indicators of a romance scam: What to look out for

This is so that teams of customer service representatives can keep an eye out for unusual behaviour on dating apps. They could mark anything as suspicious if they see a person sending the same message to many different people or if they observe any other questionable conduct. Scammers will try to relocate you to a different platform or something similar to circumvent this. They could use justifications like “My subscription is going to expire,” “I don’t enjoy signing in here every day,” or “It’s simpler to communicate on the other platform.”

This is because the more information they have about you, the more easily you may be manipulated. A story about the con artist will likely be told, and you could be persuaded to pick up the phone and begin speaking. This phase may extend for several weeks or even months.

It might be simple to overlook prior statements made by someone who is speaking lies. Additionally, con artists may work in groups, each person concealing a single alias. Therefore, be wary if the individual you’re speaking to appears inconsistent. It may be a sign that they are lying if some details of their tale don’t match what they have previously stated.

The impostor will frequently get extremely serious very soon in catfish frauds, which is a recurrent pattern. They may shower you with lavish praises and make it seem like they’re falling for you. Maybe they say they have a particular connection with you or that you’re their soulmate and that they’ve never felt this way about anyone else. This transition typically happens early on, according to victims’ reports.

Attractive profile images are used in catfish scams to lure their victims. These are frequent images of actors, models, or sometimes even stock photos. It’s easy to verify whether an image in a profile photo is authentic if it seems too wonderful to be true. Any instances of their profile picture being used elsewhere on the internet will be revealed by a reverse image search.

Even while some people avoid social media and work to limit the amount of personal information that is available online about them, it might be concerning if you can’t locate any evidence of a person online.

Please exercise caution and avoid falling victim to an internet scammer’s traps should any of the aforementioned events occur. OnlineJustice is the place to go if you know someone who has fallen victim to one of these online scams or needs help. They have been assisting those who were defrauded by similar schemes in recouping their money.

Authorised Push Payment Fraud: Everything You...